So, after yesterday’s events, I ended up eating pizza and lava cakes. I gained pounds, but also gained some muscle as well. So, I’m not too worried about that. I’m more worried about the fat percentage, which has remained the same. 🙂

Today’s a two hour ride and I’m trying to get psyched up for it. As long as I’m left alone, I should be okay, but…

I still feel like I’m on edge after yesterday. Like moments away from snapping hard. Being out and taking photographs helped, so I’ll do that after breakfast.

Did some portraiture yesterday and I think some of it turned out well. Some pseudo-posed shots and some candid shots. Will have company over later. Just have to get the courage up to ask them if it is okay if I practice on them. It’ll be two adults and a child, I think. Excellent chance for action shots.

Some of the photos I took yesterday have been my best so far, I think… I’ll just do massive mosaic for y’all since I’ve no real story to tell with these. Some of these are just silly shots for practice that just ended up being pleasing in the end, other are artistic, and yet others are the typical nature photographs. 😀 Anywho, enjoy. 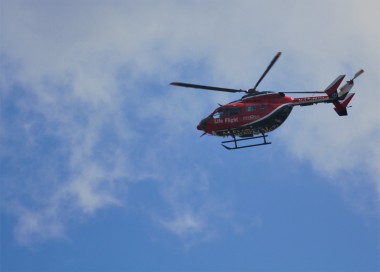 I enjoy the constrasts in this one.

An attempt at the “life in a barren landscape” theme.

Even rocks can be made to look artistic! 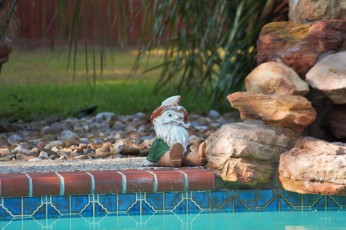 The Travelling Gnome’s cousin got as far as poolside. 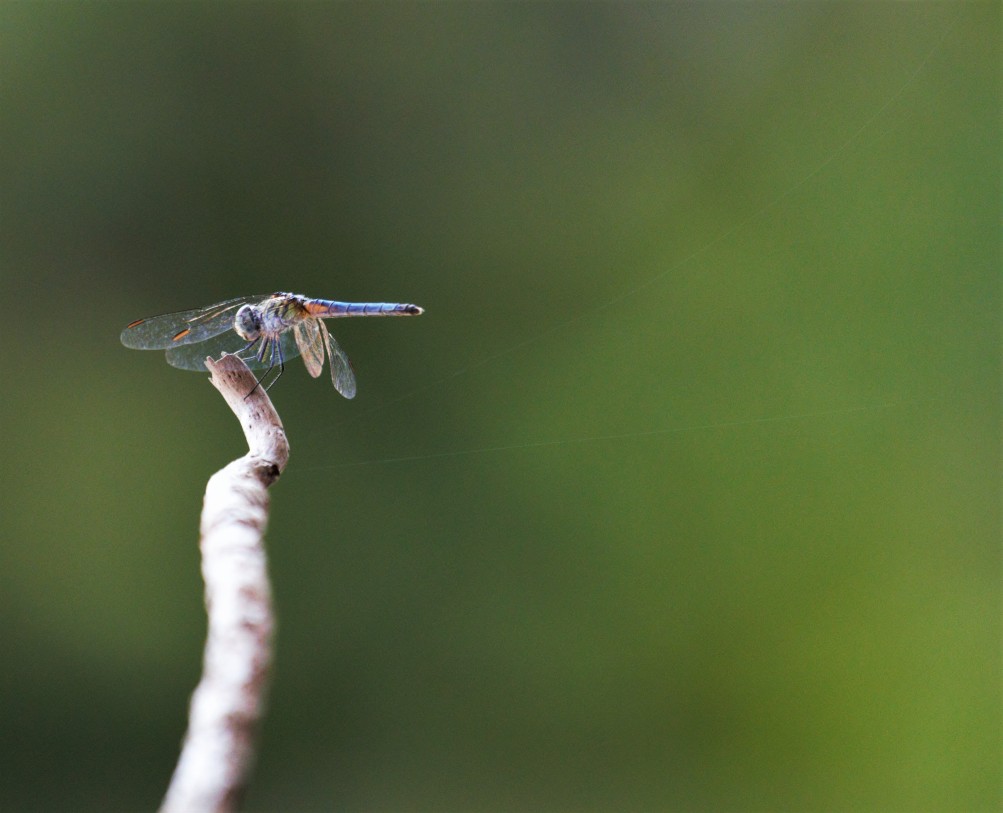 My favorite image so far.

I’m on the ragged edge. I swear to bob…

Until later, be safe and enjoy y’all’s days,